Indian Institute Of Technology Madras : Know How It Becomes No. 1 Engineering College In India

by Shashwat
in Info

IIT Madras located in the city of Chennai is one of the most popular educational institutes of national importance in India. Whether they are Prashant Bhushan or Anand Rajaraman, there is a common thing in both of them i.e., they both are notable alumni of IIT Madras. Today, here we are going to throw some light on IIT Madras exclusively for our readers.

IIT Madras was founded in 1959 by the Government of India. It is located in the beautiful city of Chennai, Tamil Nadu, a southern state in India. IIT Madras is one of the most reputed engineering colleges not only in India, but also across the globe. Having a tag of IITs, it is recognized as an Institute of National Importance. 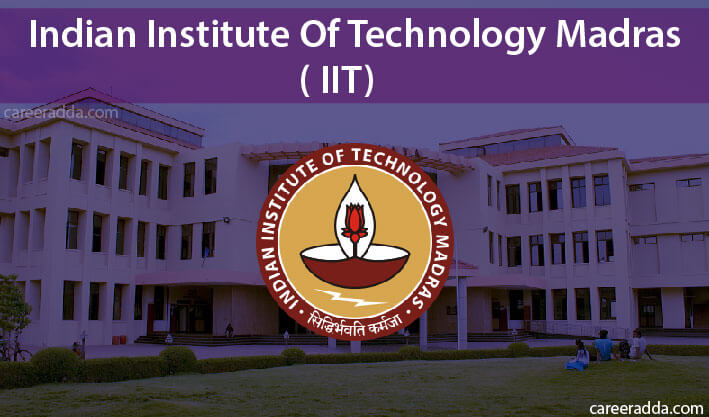 As per the latest NIRF rankings released on 3rd April 2018, IIT Madras ranked first among top engineering colleges in India of 2018. It has scored 88.95 out of 100. This ranking is based on several parameters like TLR (Teaching, Learning & Resources), Research & professional practice, Perception, Graduation outcomes etc.

The campus is located at Sardar Patel road in Chennai and has premises spread in several acres of land. IIT Madras has more than 8,000 students, 550 faculty & 1250 supporting and administrative staff. It has nearly 100 laboratories and sixteen academic departments in several fields such as

IIT Madras offers both single and dual degree courses at the Postgraduate (PG) and Undergraduate (UG) level. It offers courses in about 16 above mentioned academic departments. B.Tech course of 4-year duration at IIT Madras is offered in the following specializations:

Admission process is different for both UG and PG programmes. IIT Madras takes admission to the B.Tech and Dual Degree (BTech + MTech) courses through a common or joint entrance examination (JEE). Admissions to the M.Tech and MS courses are done through the Graduate Aptitude Test in Engineering (GATE).

The institute offers several world-class facilities to its faculty, students, administrative and supporting staff, and their families. Few of them are given below:

IIT Madras is always been a favorable place for employment for several companies. Every year top recruiters such as Microsoft, Oracle, VISA, Google, ITC, Goldman Sachs, Samsung etc. flock IITM to recruit world’s extra-energetic minds. IIT Madras placement records are mind blowing and the best part is that it is getting better with the passing of each day.

At last, we want to make clear one thing that we’ve written all the above mentioned information as per available authentic sources.