by Ram
in RRB

RRB ALP Exam Pattern seems complicated as it involves more than one stage of examination and the selection of the final list is to be done after securing qualifying marks along with crossing the prescribed cut-off marks. Therefore, we have explained the exam pattern in this article in very simple words.

RRB ALP Exam will be conducted in two stages for Technicians and 3 stages for Assistant Loco Pilots followed by document verification. A detailed RRB ALP & Technicians 2021 selection process is explained below. 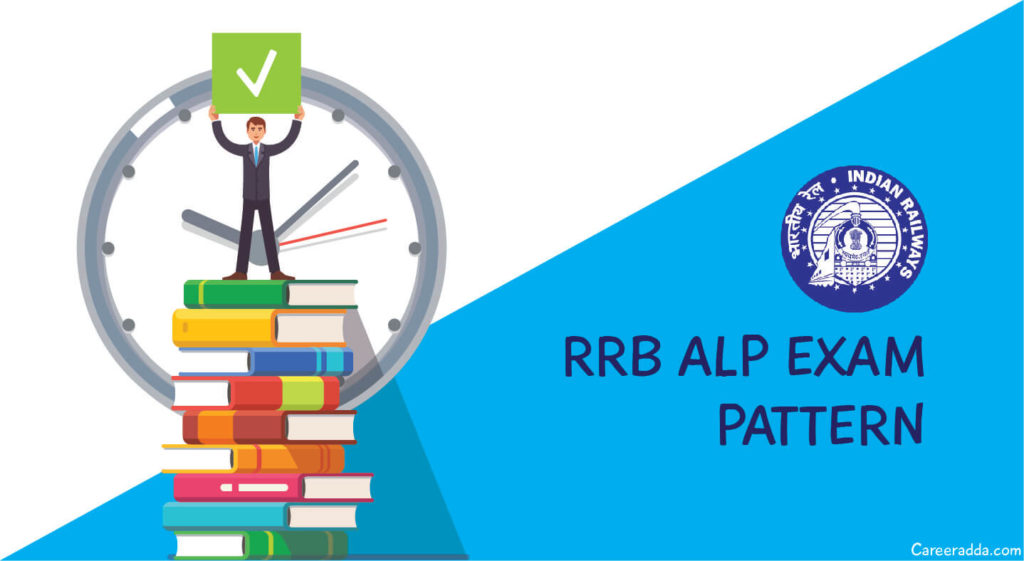 Stage I CBT qualified candidates will get a chance to appear in Stage II CBT which will be held in two parts- PART A & B. Shortlisting of candidates for Stage-II examination will be done on the basis of their marks obtained in Stage I CBT.

In RRB ALP 2021 official notification, it is written that PART A will contains 100 MCQs to be solved in 90 minutes. MCQs will be based on Mathematics, General Intelligence & Reasoning, Basic Science & Engineering, and General awareness of current affairs.  There will be a negative marking of the 1/3rd mark for each wrong answer in this stage.

A minimum eligible mark for each category is given below.

It will be a qualifying test. Candidates have to score a minimum of 35% marks on this test. No relaxation in qualifying marks for any category of the candidate. PART B test will be a trade specific test which means a candidate has to answer questions from a particular trade syllabus prescribed by DGET for which he/she has applied.  There is a negative marking in this stage as well and 1/3rd mark will be deducted for each wrong attempt.

The complete selection process has been tabulated below.

RRB ALP 2021 Stage I CBT syllabus has been tabulated below.

RRB ALP 2021 Stage II syllabus has been tabulated below.

Complete syllabus, as well as question patterns for RRB ALP 2021 aptitude test, is available on RDSO’s website under the ‘Directorates’ section. Basically, this test will be held to evaluate candidates’. Click here to check the syllabus.

The Railway Recruitment Board(s) will issue separate admit cards for each examination Stage I, II & III. However, RRB(s) will not send admit cards by post or any other mode. Candidates themselves have to download their admit cards from RRB(s) website by logging into their accounts. To login, candidates have to use their registration no & password which they have received at the time of attempting online application.