by Shashwat
in SSC 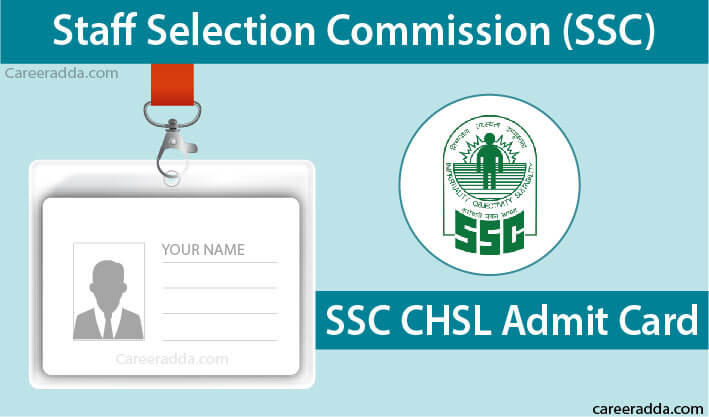 SSC CHSL Admit Cards of Tier I, II, and III exams will be available online only on the SSC official website / SSC regional websites. SSC CHSL admit card will be available to download only between scheduled dates to be notified by SSC.

To download SSC CHSL admit card, a candidate has to enter Registration No. & Password/Date of Birth. After downloading the SSC admit card 2021, candidates must check the details, and in case of any discrepancy report it to the respective authorities for correction.

Below we have provided the URL of each SSC regional website to download the CHSL admit cards.

CHSL Tier 2 exam will be a descriptive type test to be held at few selected centers only. Before conducting the CHSL Tier 2 exam, SSC will issue admit cards to those candidates who have been shortlisted for the Tier 2 exam.

Candidates must bring a valid SSC CHSL Admit Card along with Original Photo Id having the date of birth same as in admit card. In case of a mismatch of date of birth, you can produce another document with a valid date of birth proof.

Valid Photo Id: (Any one of the below)

Instructions to be Followed