SSC MTS exam pattern and syllabus 2020 is a necessary information for the candidates who are appearing for SSC MTS exam. Through SSC MTS exam, the commission recruit’s candidates for the post of multitasking staff under the pay band of Rs 5200-20200 with an additional grade pay of Rs 1800. 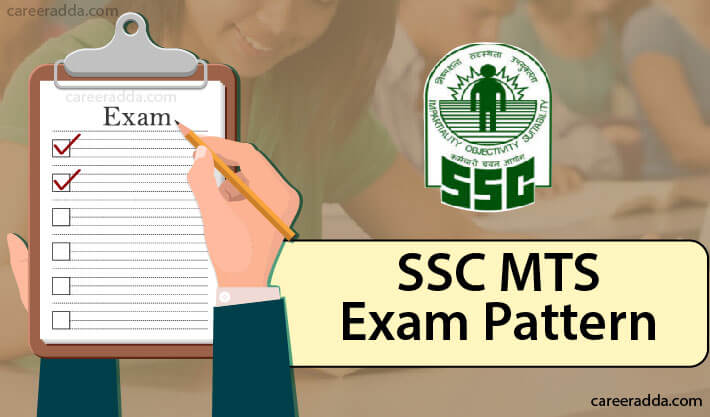 The total duration of the Paper 2

Paper 2 is only a qualifying exam and marks scored in paper 2 will not be added in the final score. It has been set up by the commission only to test the language skills of all candidates. Candidates who fail to clear Paper 1 will not be allowed to appear for Paper 2.

As stated above, Paper 1 of the SSC MTS exam will be an online exam that would consist of four sections namely Reasoning, Quantitative aptitude, English language and General awareness. All the four sections will have 25 questions each and the total score would be 100. Candidates need to successfully clear Paper 1 to be considered eligible for the next round.

SSC MTS Syllabus of each section is mentioned below. 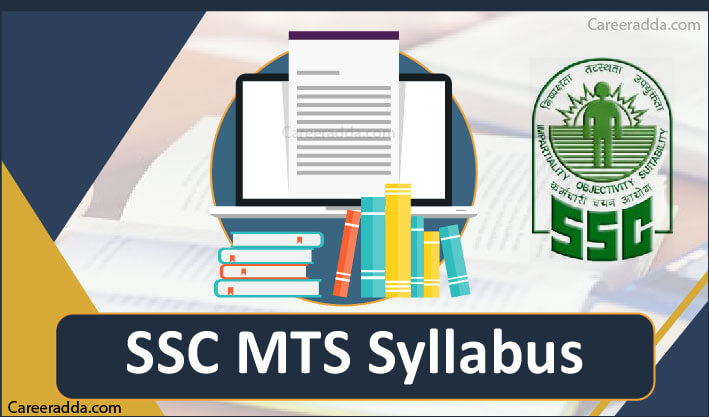 SSC MTS selection process 2020 involves an online exam, a descriptive exam followed by document verification. The online exam will be of 100 marks and based on the marks scored in this exam a candidate will be qualified for Paper 2, which is only a qualifying exam.

There is a list of documents that needs to be produced by every shortlisted candidate during the time of document verification which is mentioned below.