by Ram
in Tamil Nadu

Knowing the pattern of Group 2A written test is essential for candidates planning to appear for this recruitment. In addition, they should be aware of the syllabus for the test as well to plan their preparation accordingly. The exam date is not yet known for the year 2021. 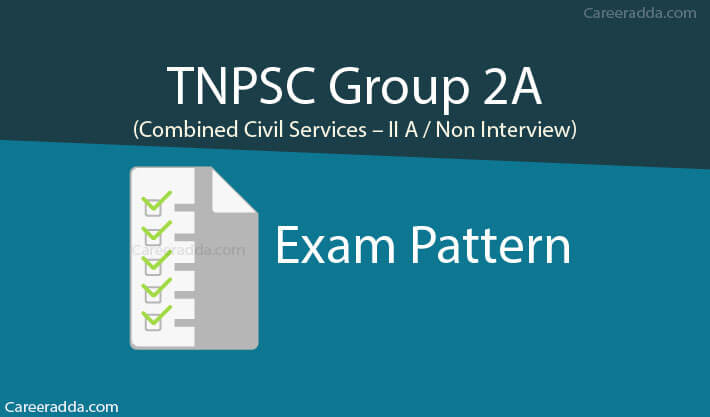 Here is an overview of the chapters covered in the subjects in the pattern above for Group – IIA services of TNPSC Recruitment: 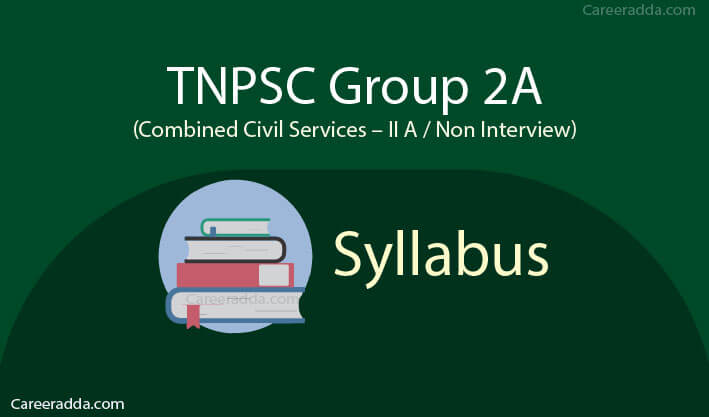 Candidates can view the syllabus for the General Tamil Part from the official page released by TNPSC for Group 2A.

TNPSC Group 2A selection process will be based on merit considering the marks secured in the written test subject to document verification. The written examination for the TNPSC Group-IIA recruitment will be conducted in objective type, and marks secured in the written test will alone be considered for merit. Minimum qualifying marks for all communities will be 90. Category wise cut off marks will be decided by TNPSC and the category wise merit list will be released.

Exam will be conducted in around 32 districts in the state of Tamil Nadu. Moreover, each district will have four or five centres, where the applicants can take up the test. Applicants will have to choose the centre in which they wish to take up the test right during the application submission.

A. Yes, the TNPSC conducts this recruitment for different positions like the personal clerk, steno-typist and for assistant position to work in various departments that belong to the Tamil Nadu state government.

Q. Will The Pay Scale Differ For Each Position?

A. Even though the pay scale will be similar, the grade pay will be different for each of the position included in the Group IIA recruitment. You can get to know the actual grade pay from the official details published by the Tamil Nadu Public Service Commission.