UPSC CDS Syllabus 2019 : UPSC CDS 2019 exam pattern is given in the notification for Combined Defence Services exam which is conducted by UPSC twice every year to recruit prospective candidates in the Indian Military Academy (IMA), Indian Naval Academy and Air Force Academy as well as in the Officer’s Training Academy.

UPSC CDS I 2019 notification had been released in the month of October 2018 and the applications went on till 26th November 2018. The offline mode written exam will be conducted on 3rd February 2019. UPSC CDS (II) Notification will be released on 12th June 2019 and the application process will begin from the same date and last till 8th July 2019. CDS (II) exam will be conducted on 8th September 2019.

UPSC CDS exam will be conducted in 2 phases. Phase 1 exam of CDS (I) will be conducted in the pen and paper mode by the commission on 3rd February 2019. This exam will be followed by Phase 2 which is SSB interview and document verification process followed by medical examination. Candidates who successfully qualify all the stages are considered eligible for final recruitment. 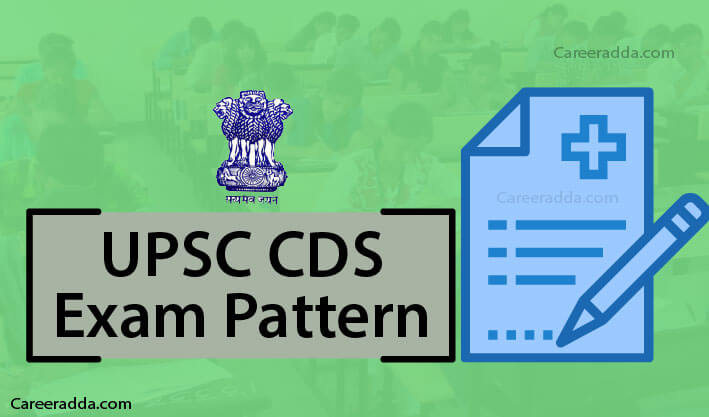 Pattern Of The Officer’s Training Academy

Interview For Intelligence and Personality Test

Marks allotted for Interviews of Indian Military Academy, Indian Naval Academy and Air Force Academy are 300 and for Officer’s Training Academy is 200.

Further details on Interview for Intelligence and personality test are explained in the selection process. 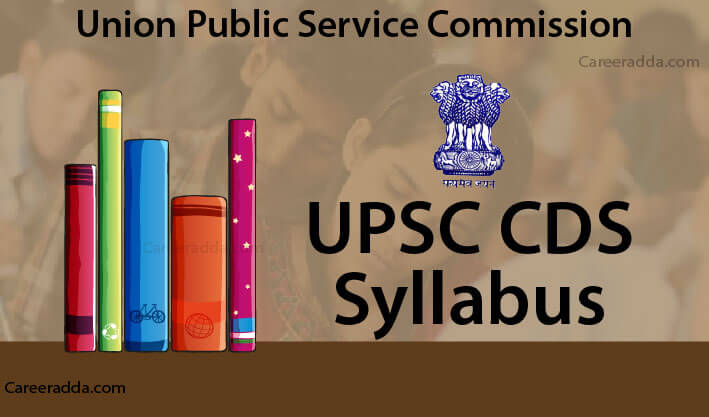 UPSC CDS selection procedure 2019 involves a written test which is followed by an Officer Intelligence Rating and Picture Perception and Description test and a SSB interview. Candidates qualifying all the stages are called on for document verification followed by a medical examination.

Candidates want to be selected through the UPSC CDS exam need to first qualify in the offline mode pen and paper written exam. The written exam will test the English Language, Elementary Mathematics and General Knowledge of the candidates. Once this exam is completed and the results are announced in a PDF file that comprises the roll numbers of those candidates who have qualified the exam.

This is the stage prior to the SSB 4-day interview. This is a 1-day program qualifying which candidates are eligible for the SSB interview.

The Officer Intelligence Rating test aims to test the verbal and non-verbal reasoning skills of the candidates. The verbal reasoning section comprises of 50 questions which are to be completed in a span of 30 minutes. After finishing off this test candidate are handed over the non-verbal set which consists of 50 questions and needs to be completed in 25-30 minutes.

After this test, candidates move on to the next stage i.e. the PPDT test. In this test candidates are shown a picture or a series of pictures for 30 seconds which is to explained properly in 3-4 minutes. This is one of the challenging tasks of the CDS exam.

Candidates successfully qualifying the OIR test and PPDT are then called on for the 4 day SSB interview. This stage involves Psychological Tests, Group tasks, Personal Interview and Conference. A candidate is scrutinized and tested through each of these tests and is put to test in Officer like situations. Candidates who are able to successfully qualify this stage is then called for the final verification and medical examination.

Candidates who are called on for the document verifications need to present the following documents.

After the verification of documents, candidates are required to pass the medical examination which aims to ensure that all candidates who are selected as prospective officers are medically fit and sound. After medical examination, final list of selected candidates will be released based on the combined score in Written test and SSB Interview and appointed as per their preference of institutes.