RRB ALP 2018 entrance exam will be conducted in 2 stages followed by Aptitude test for the posts of ALP. Pattern and syllabus has been explained below. 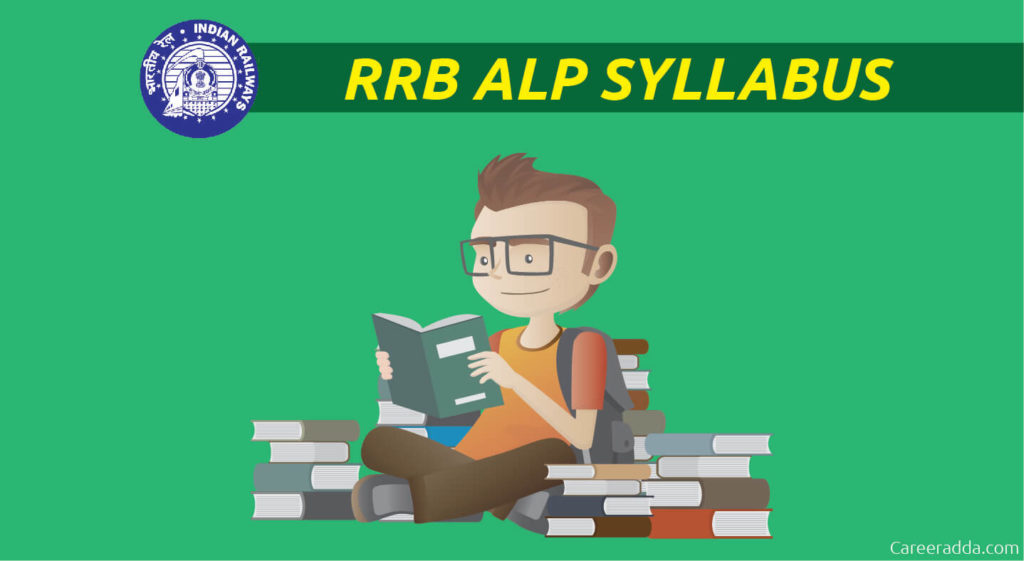 1. Stage I CBT (Common for ALP/Technician)

It will be an online test of 60 minutes time duration having 75 MCQs from Mathematics, General intelligence & reasoning, General Science and General awareness on current affairs. This test will be of screening nature and on the basis of merit, candidates will be shortlisted for Stage II CBT. Detailed syllabus is given below

On the basis of scores obtained in Stage I CBT, candidates will be shortlisted for Stage II CBT. Stage II CBT total duration will be 150 minutes (for PART A-90 minutes, PART B- 60 minutes).

3. Computer Based Aptitude Test (Only for ALP vacancies)

Candidates applied for ALP have to appear in online RRB ALP 2018 Computer based aptitude test. To qualify this test, candidates have to score at least 42 marks in each of the test. This test will be available in English & Hindi languages only and there will be no negative marking. The Computer Based Aptitude Test consists questions to test for measuring a candidate’s

Note – for question patterns and other details of Computer Based Aptitude Test, you are recommended to visit RDSO’s website.

We hope, now you understood RRB ALP 2018 examination pattern and syllabus. But, if you still have any doubt or question then feel free to contact us by commenting below.